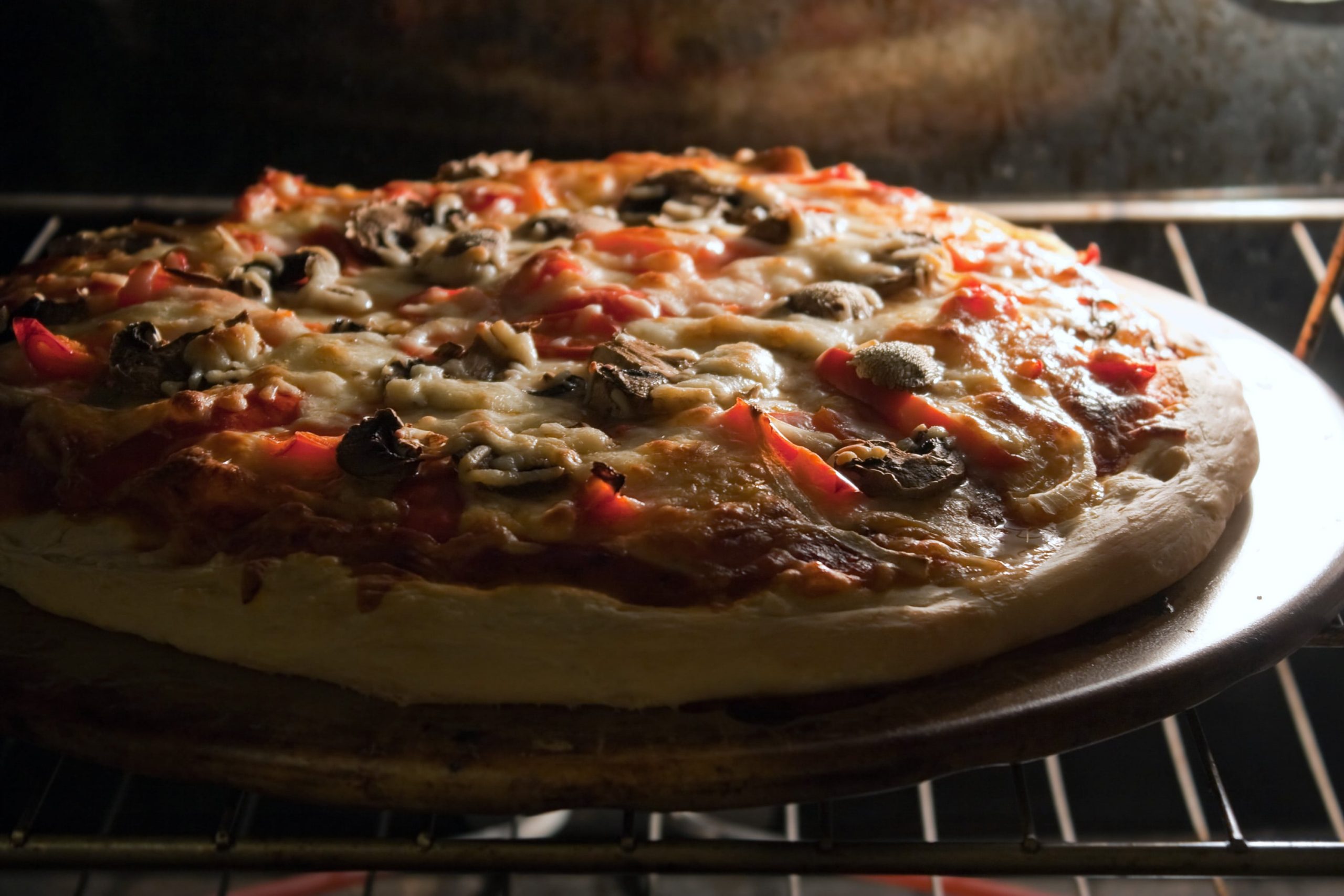 It’s summer and no one wants to heat up the kitchen by having the oven on at 450 degrees. But sometimes you want a pizza, and chances are the pizza you make yourself will be better than a pizza that you can get delivered. If you need new ideas for your next pizza, then check out BC Pizza.

Cooking a pizza on a barbecue grill isn’t hard, but there is some technique involved. And which method works best for you depends on what kind of grill you have.

As a rule, you’ll be able to use all your favorite pizza toppings. But since it’s summer, lighter toppings such as shrimp or chicken may be more enjoyable.

If you have a gas grill with a lid, it’s a little easier, because you have more control over the temperature and the flames. But charcoal adds more flavor. You can add some wood chips soaked in wine to the coals for extra smokiness.

Before you get started, brush the grill with some oil so your pizza dough won’t stick. Once you roll out your pizza dough, you’ll want to put it on the grill before you put on the pizza toppings, so you need to plan how to transfer it.

You can put some corn meal on a pizza paddle or peel and use that to transfer the dough onto the grill. Another alternative which works really well is to roll out your pizza dough on waxed paper or parchment. Brush some olive oil on the dough, season it with some garlic powder, a little freshly grated Parmesan, and herbs, then take it out to the grill, lay it face down on the grill, and peel off the paper.

Cook the dough on one side until it gets golden brown. Depending on how hot the barbecue is, this might only take a couple of minutes. It may get charred in a few places, but that’s okay. Once it’s done, turn it over and add your pizza toppings.

Make sure all the ingredients are well drained so your crust gets nice and crisp.

You’ll need to keep an eye on things so your pizza doesn’t burn. If you’re using toppings that take a while to cook, such as onions or peppers, you may want to pre-cook them. That way, your pizza will be ready when the cheese is melted and all the ingredients are heated through.

If your grill is big enough, you can also place a pizza stone or pizza pan in the grill, preheat it, and then transfer an already topped pizza to the stone and cook it as you would in a conventional oven. This will produce a pizza that‘s similar to what you‘d get using an oven. So the main advantage to this method is that you won’t heat up the kitchen. 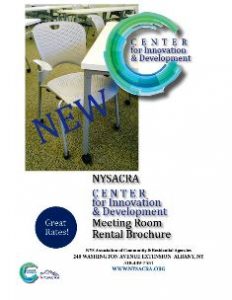